A new series of symmetrical organic dyes containing an indigo central core decorated with different electron donor groups have been prepared, starting from Tyrian Purple and using the Pd-catalyzed Stille-Migita coupling process. The effect of substituents on the spectroscopic properties of the dyes has been investigated theoretically and experimentally. In general, all dyes presented intense light absorption bands, both in the blue and red regions of the visible spectrum, conferring them a bright green color in solution. Using the same approach, an asymmetrically substituted D–A-π–A green dye, bearing a triarylamine electron donor and the cyanoacrylate acceptor/anchoring group, has been synthesized for the first time and fully characterized, confirming that spectroscopic and electrochemical properties are consistent with a possible application in dye-sensitized solar cells (DSSC). 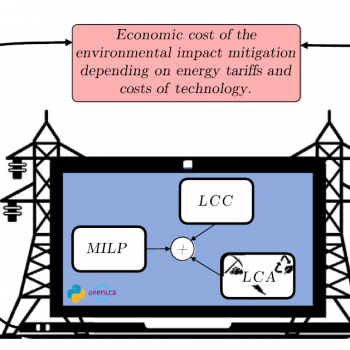 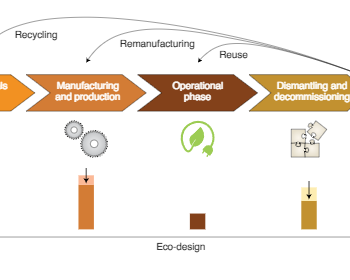